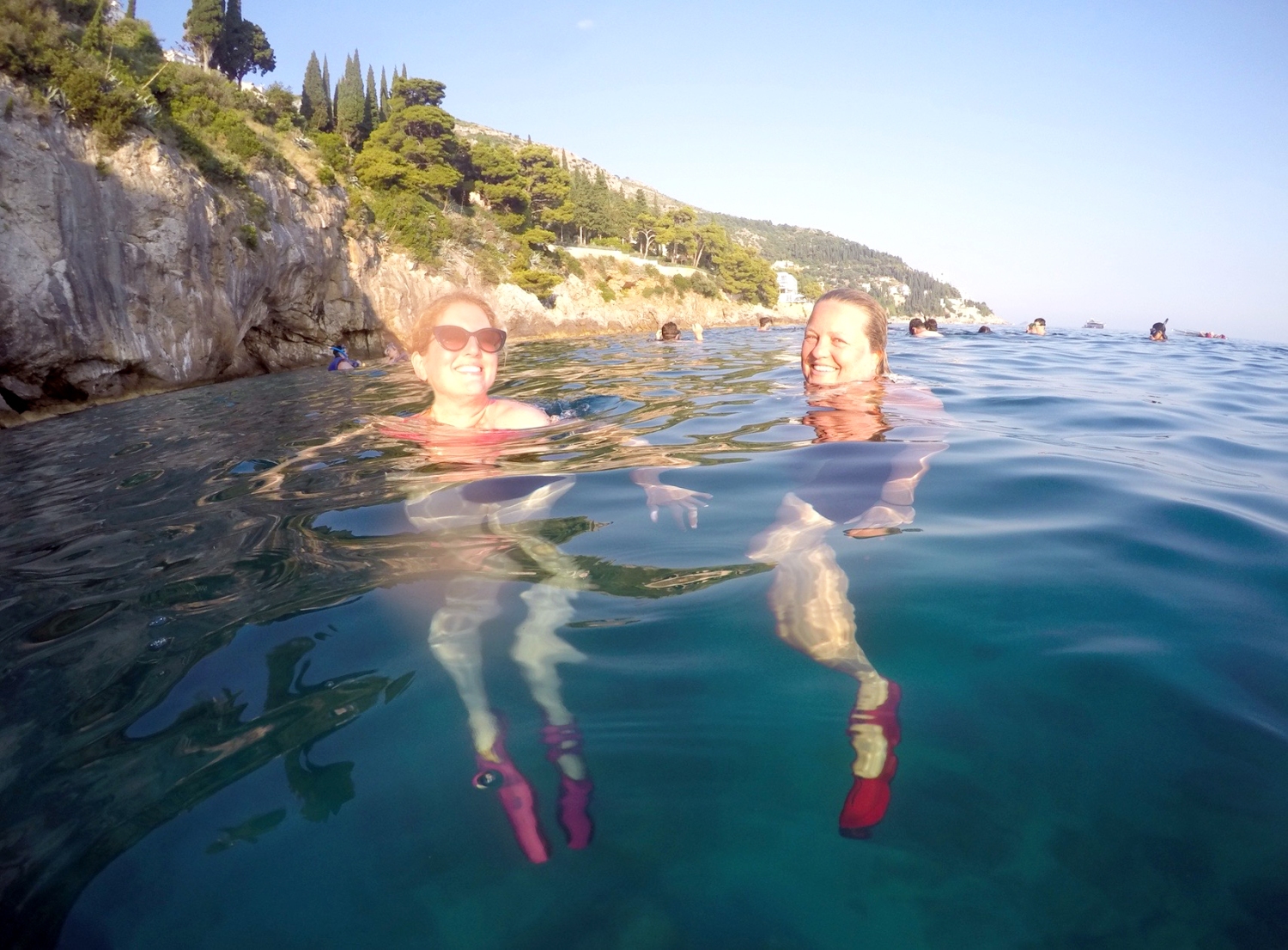 For Amigas 2016 we chose Croatia. It was pretty shocking that we hadn’t spent time on this glorious coast before. It’s such a magical place. So magical, in fact, that we discussed changing the Amigas bylaws, which previously stated that for each of our birthday trips we should go somewhere new. But with Croatia we will make an exception… just look at that water! 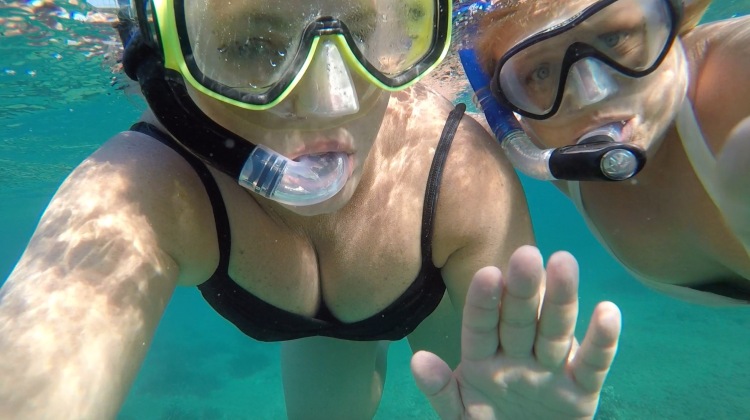 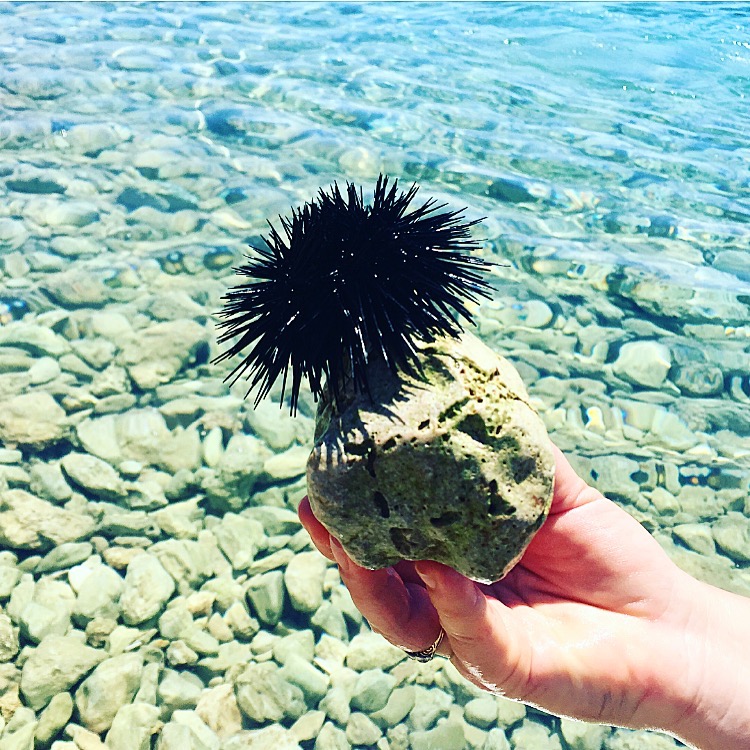 Oh, and the sea urchin… they were absolutely everywhere in the sea, but there wasn’t a single one on a menu. Apparently Italy controls uni farming and consumption here? Must investigate further.