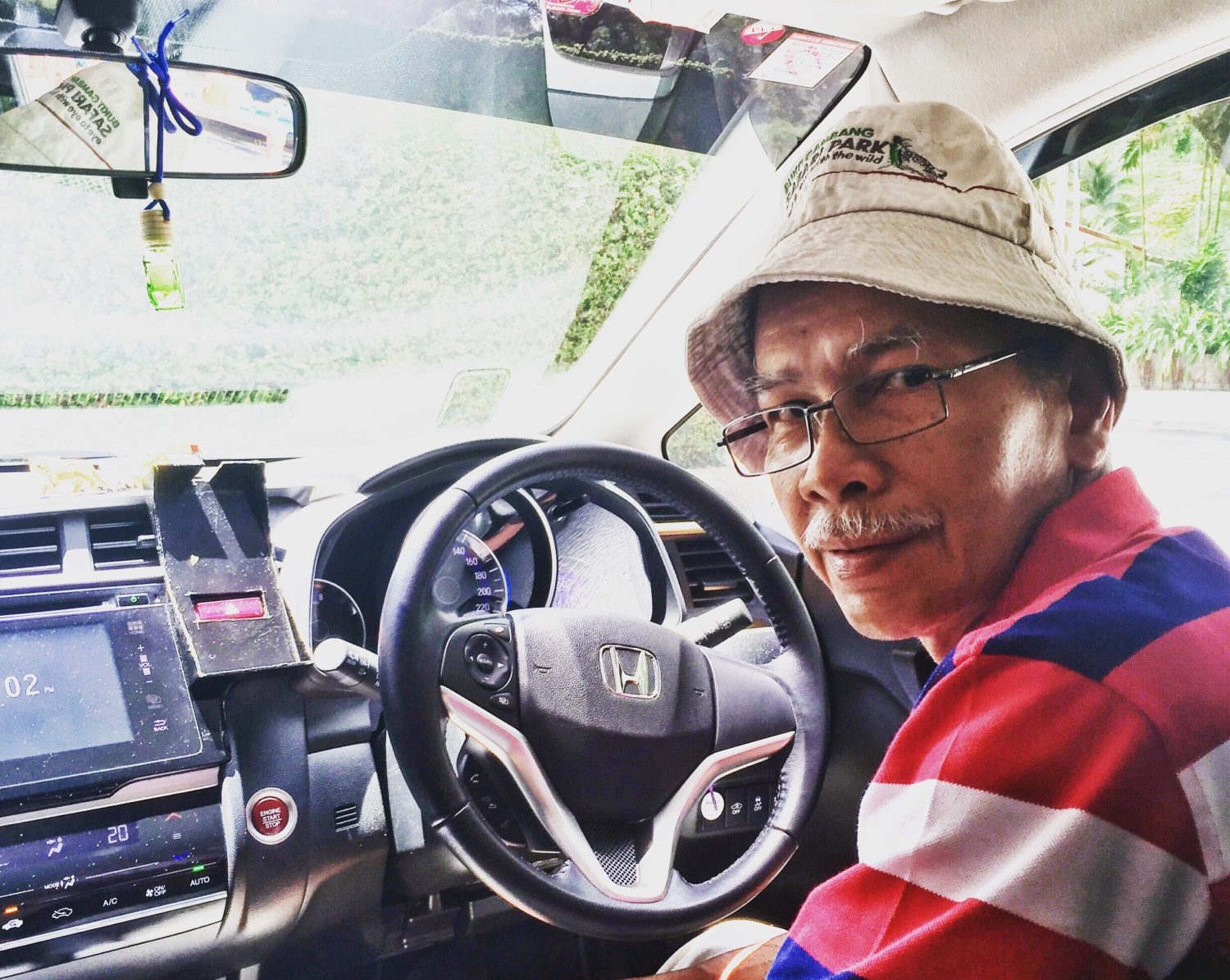 Knowing how to get around Kuala Lumpur can be nothing short of befuddling. Even Google Maps and Waze rarely know which way to go — as evidenced by the fact that Uber drivers are inevitably taking ridiculously circuitous routes per these apps. And when I’m walking around the city following Google’s directions, I find myself muttering A LOT: there must be a more direct way!

But a miraculous thing happened three weeks into my stay in Kuala Lumpur. An Uber driver, Mohd Hasim, picked me up at a cafe in a part of town that I’d been to but didn’t know well. As soon as I sat down and buckled in, he threw up his arms in dismay and showed me the navigation on his phone. He exclaimed, “This makes no sense. Do you know how to go?”

First, I love that he asked me.

Had I already assimilated so much that I seemed like a savvy expat who could direct taxis about the city like Holly Hunter in Broadcast News? Which I’m sure is not a reference he had in mind, but that’s, of course, where my thoughts went immediately.

Second, I actually did know the way. Not specific street names for the small roads that would lead to the big ones. But I knew enough names, enough landmarks… he understood, and we were off… no getting lost, no u-turns. I was thrilled. I cracked this crazy city and its mischievous city planning!

By the way, all throughout the drive, we were listening to Neil Sedaka. Yes, Neil Sedaka. Rarely heard in America… apparently popular among Uber drivers in KL.

I don’t think I’ve ever been in an Uber before where I smiled from ear to ear the whole way.

When we reached our destination, I asked Mohd Hasim if I could take his picture to commemorate this breakthrough ride together. I’m sure he thought I was quite absurd, but he smiled shyly and said, “Wait. I have to put on my hat.”